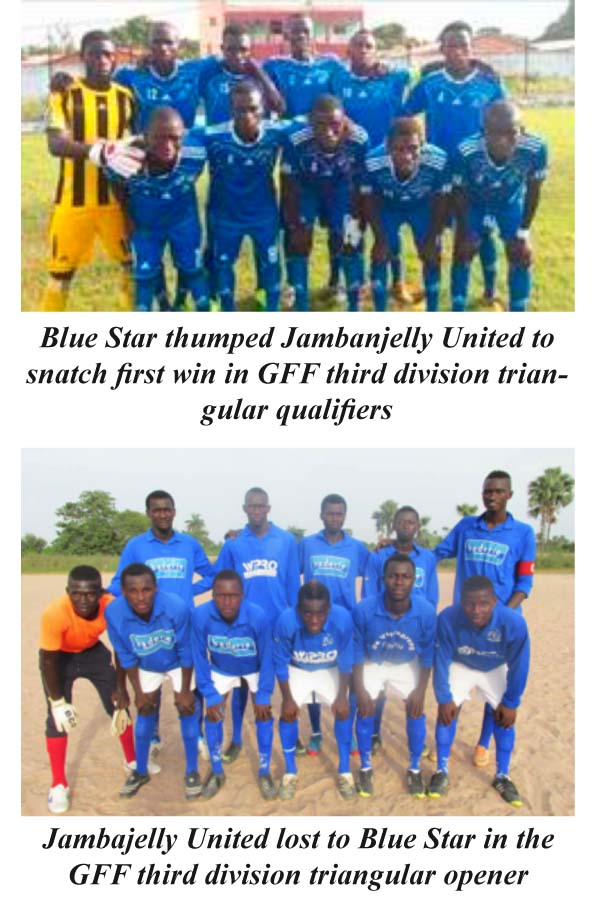 Blue Star were demoted to the third tier after a dismal performance in the second tier last season, andcame into the game with the motive of grabbing the vital three points in order to boost their chances of regaining promotion to the second tier.

The Serrekunda East outfit was able to grab the vital three points after notching in two extra-ordinary goals, to register a resounding victory over the Kombo South outfit.

The victory gave Blue Star the maximum 3 points in one game, and they are hoping to win their remaining fixtures to fancy their hopes of regaining promotion to the second tier, following their demotion to the third tier last season.

This left Jambanjelly United at the bottom place in the qualifiers with zero points in one outing, and they need to beat Marimoo, Sait Matty and Immigration in their upcoming games to improve their hopes of gaining promotion to the second division. 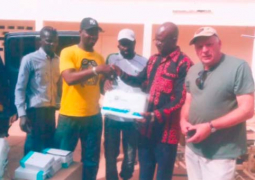