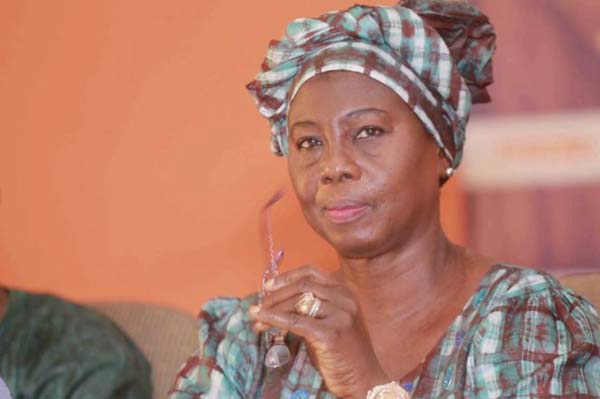 The Minister of Trade, Regional Integration and Employment, Dr. Isatou Touray has said that the Gambia Milling Company (GMC) is making efforts to promote industrialization in the country and create employment opportunities for citizens as well as generate revenue, especially   foreign exchange.

Trade Minister made this remarks during an exclusive interview with reporters shortly after a closed-door meeting with His Excellency, the President at Statehouse on Monday.  She said the government’s policy is to protect industries when they invest in the country.  She added that according to the records she saw, a Memorandum of Understanding (MOU) was signed between the Gambia Milling Company and the Government of The Gambia that guaranteed it monopoly until 2018.  However, the new government sent out a press release, which stated that importation of flour was open to everybody and that affected their sales and companies at large.

Minister Touray stressed that the price of flour has been reduced and up to now bakers have not reduced the cost of bread, so the impact of the reduction of flour is not yet felt.  She added that all these issues will be revisited and they will discuss with the bakers to see how best to reduce the price of flour.  Minister Touray also commented on the promotion of policies to reduce poverty.  In a similar policy commitment, a period of 6 months was provided for women vegetable producers to sell their onions and potatoes.  This policy protects them as well as contributes to poverty reduction in The Gambia.

Ralph. L. Moss, Senior Vice President of Sebaard Corporation spoke keenly on their readiness to work with the new Government.  He asserted that the environment is conducive for investors to contribute to the improvement of the livelihood of the populace.

He concluded: “We discussed a lot of things with His Excellency, the President in all areas of developments and they are also ready to work with us as partners in development.”  State House press