Nyafullen United FC will today take on Takaful FC in the ongoing Brufut 2012 Nawettan at the Brufut Lower Basic School commencing at 16:30 hours.

The game will be part of the first round matches following the curtain raiser between ANYLJ FC and Nyafullen United last Friday.

Gamcel FC will challenge Manchester United FC on Saturday, followed by FC Luka, who are taking on New Town on Sunday 16 September.

Both games are due to kick off at 4:30pm on the consecutive days of the weekend.

On Tuesday 18 September, Schindjel FC will also take it first game against ANYLJ FC, which is also due to be held on the same ground and time as the previous games. 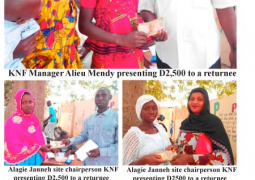 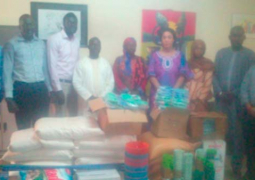