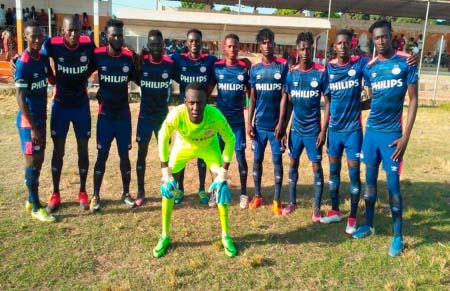 PSV Wellingara and Samger are both keen to regain promotion to the country’s top league next season as new second tier campaign began yesterday.

The Wellingara based-team and Academy boys were relegated to the second division league last season following their woeful display in the top flight league.

But they will face competition from heavy-weights such as Bombada, Team Rihno, Gunjur United, Latrikunda United and Steve Biko for promotion to the first division next season.