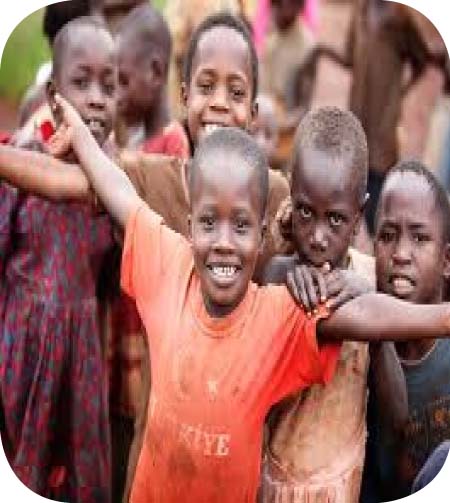 Today 16 June is commemorated annually in Africa as Day of the African Child (DAC), after the Gambia government, it would be recalled, got the Organisation of African Unity (OAU) now the African Union (AU) to adopt a resolution to declare June 16 of each year as DAC.

DAC 2014 is on the theme: “A Child-friendly, Quality, Free and Compulsory Education for all Children in Africa.”

The AU is marking this day at the African Union headquarters in Addis Ababa, Ethiopia. The events lined up by the AU to observed the day include an inter-generational dialogue between children and experts; a talent show; mini-marathon; and, press conference to be held immediately after the opening ceremony.

An AU press release stated that “the DAC presents an opportunity for all stake-holders on children’s rights, including government, non-governmental and international entities, to reflect on issues affecting children.

“The DAC 2014 theme “A Child Friendly, quality, free and compulsory education for all children in Africa” aims to ensure the achievement of Article 11 ofthe African Charter on the Rights and Welfare of the Child (ACRWC).

“To this end, the African Committee of Experts on the Rights and Welfare of the Child (ACERWC), the treaty body vested with the mandate to monitor the implementation ofthe Charter, in collaboration with partners are seizing this opportune moment to take stock of the progress made and the outstanding challenges towards the full realization of the rights of children in Africa,” the release added.

According to the release, “on 16 June every year, the African Union celebrates DAC, in commemoration of the 1976 protests by school children in Soweto, South Africa. The students protested against an education designed to further the purposes of the apartheid regime.

“In 1991, the African Union Assembly passed a resolution designating 16 June as a Day for the celebration of the African child. Since 2008, the African Committee of Experts (ACERWC) has been vested with the mandate of identifying themes for commemoration of the DAC.

“During its 21st session, the Committee of Experts deliberated upon and adopted the theme: “A child friendly, quality, free and compulsory education for all children in Africa” as the DAC theme for 2014. Significantly, the theme of 2014 DAC was drawn from consultations with children in the region which were conducted with the help of partners to the committee.”