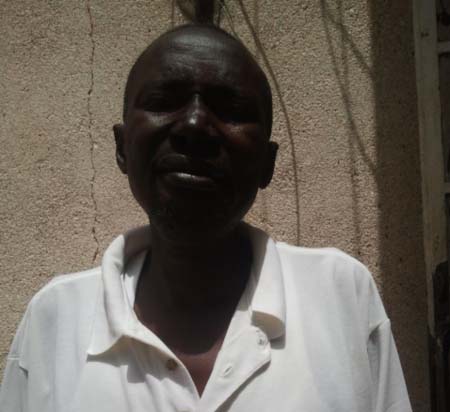 Speaking to our reporter at The Point’s office on Thursday, Salifu Kambi said he is suffering from a known congestive cardiac failure.

He said he had been suffering from it since 2012 and he had been going to Senegal for treatment but they all insisted he should undergo overseas treatment.

He said it gives him breathing problem and swelling feet.

He said he had a hospital called Spire Little Aston Hospital in the UK where he should undergo treatment and the appointment date they have given him is 26 June 2014.

“I am asking for help from the public and private sector institutions, individuals and all those who can help me undergo the treatment,” Kambi appealed.

According to the medical report from Edward Francis Small Teaching Hospital prepared by Dr Ebrima Bah, the patient is with a 3 weeks history of difficulty breathing, exertional dyspnoea, abdominal distention and bilateral pedal swelling.

The report stated that he was diagnosed with a known congestive cardiac failure and the report recommends an overseas treatment.