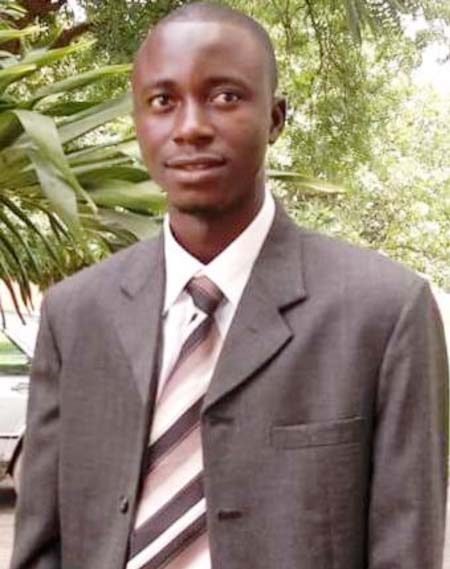 The president of the National Union of Gambian Students has called on all students and youth of the country to shun electoral violence, as the 1 December 2016 presidential election inches closer.

“I would like to urge the students and youth to resist any attempt to be used by politicians to create violence in the country, before, during and after the election,” Ansumana B. Bojang said.

Mr Bojang, who is also the president of the University of The Gambia Students Union, said the prayers and wishes of all the students and youths, just like the voices of numerous well-meaning Gambians, is to have a violence-free and fair election.

He said the role of students is imperative in ensuring and maintaining relative peace during electoral processes.

Mr Bojang pointed out that the key factors that attract students and youths to engage in electoral violence is negative mentorship, financial inducement, tribal and religious incitements, general youthful exuberance and experimentation, peer pressure and the decline in standards of morale.

“But the students should desist from all these and maintain the peace in the country during the entire electoral process of the forthcoming election,” the student union leader said.

The Gambia goes to polls on 1 December 2016 to decide who would steer the affairs of the country for the next five years.