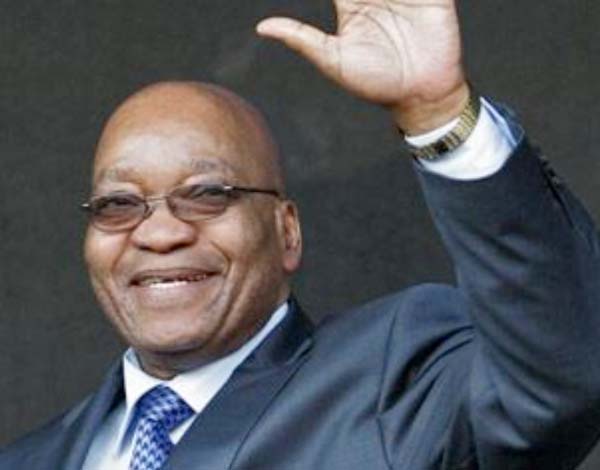 President Zuma has, on behalf of the Government and the people of South Africa, congratulated President-elect Adama Barrow on his election as President of The Gambia following presidential elections that were held on 1 December 2016.

President Zuma conveyed yesterday his best wishes to President-elect Barrow and committed himself to working closely with him to strengthen bilateral relations between South Africa and The Gambia.

Furthermore, President Zuma also commended the people of The Gambia for conducting peaceful and democratic elections.

The South African president stated that the peaceful and democratic manner under which these elections were conducted signifies yet another positive step towards deepening democracy on the African continent.