The defending champions, Kabafita, maintained their hundred percent record in the championship following their hard-fought 1-0 victory over Penyem at the Cannan Multi-purpose Centre Football Field in Brikama on Friday.

Dasilameh, who were beaten by Kabafita 2-1 in the opening game, were held to a 2-2 draw by Bafuloto in a keenly contested game played at the Dasilameh Football Field on the same day. 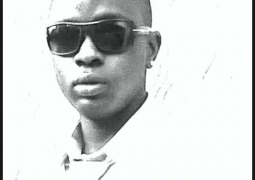