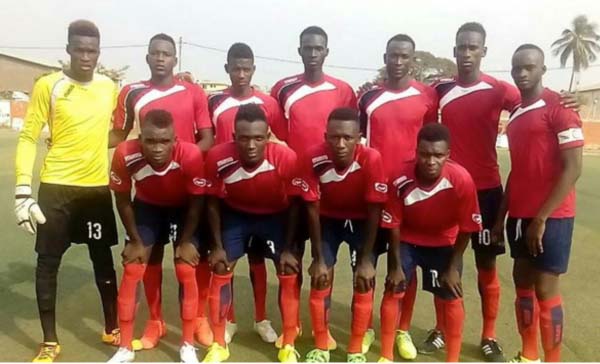 The academy boys are currently occupying bottom-place in the country’s top flight league with 13 points from seventeen league matches.

Samger will brawl to defeat Gambia Ports Authority to close gap on teams above them in the league and also fancy their chances of staying in the top flight league for another season and avoid relegation to the second division.

The ferry boys are just two places above safety in the country’s top flight league with 18 points from seventeen league matches, and will hunt to wallop Samger to improve their position in the league.