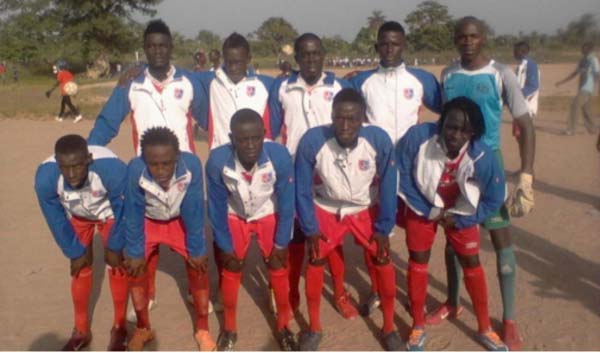 The financial boys will be searching for revenge after losing to the Gunjur Aselem-based outfit 1-0 in the league quarterfinal last week to advance to the league final.

The Gunjur-based outfit will be hunting to beat Reliance Financial Services FC to progress to the league final.

Elsewhere, on Saturday 29 April 2017, defending champions Dunes FC will play against Red Family FC in the other semifinal.

The Nyofelleh-based outfit will be fighting to defeat Red boys to progress to the final as well as boost their chances of retaining their league crown.

The Red boys will be vying to beat Dunes FC to sail to the league final after booking their ticket to the knockout final. 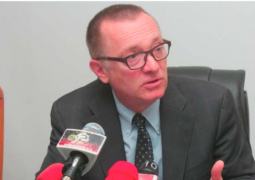 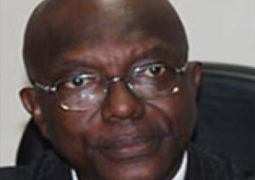