Modou Gaye scored the only goal of the game for Safira FC in the 20th minute to earn them a place in the next stage of the championship.

On the same day, in the 5pm encounter, Breakers Osnabruck FC also defeated Bafana Bafana FC by the same score line to also advance to the next stage of the competition.

In the second period of the game, both teams continued their superb run of form but Breakers Osnabruck FC were the lucky side to find the back of the net when Ebrima Jallow netted in their lone goal in the 70th minute.

Breakers Osnabruck FC and Safira FC have both made it to the next stage of the championship which is being played as a knock-out format. 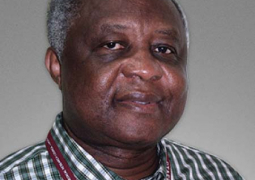