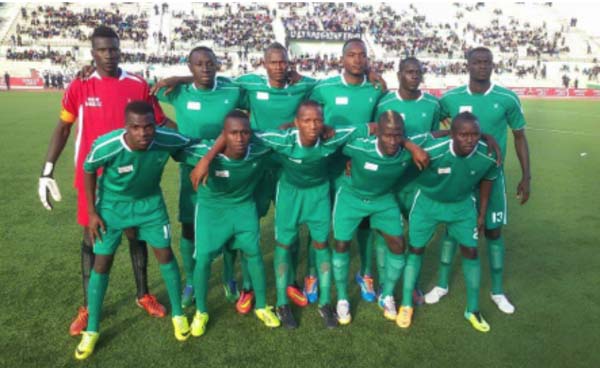 Real De Banjul are second-place behind league leaders Gamtel with 34 points prior to their game against Interior.

Real De Banjul, on the other hand, need the maximum points to overtake Gamtel on top and manage to grip a slender win over the police outfit to top the league with 37 points in eighteen games courtesy of striker Omar Jobe’s 72nd minute strike.

Gambia Ports Authority are fourth place with 26 points in seventeen games, while Interior are still one place above relegation zone with 15 points in eighteen games.

We must work together regardless of… Jammeh tells Gambians