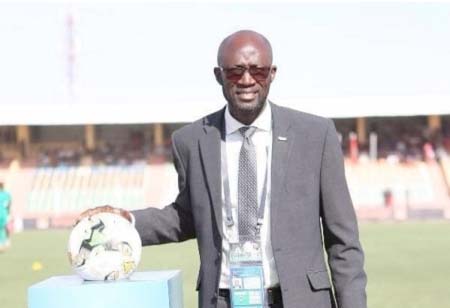 The Confederation of African Football (CAF) has appointed for the second time GFF 1st Vice President Alh Bakary K Jammeh as a member of the Organizing Committee for the forth coming Total U-23 Africa Cup of Nations, Egypt (8th to 22nd November, 2019).

The GFF number Two is the fifth listed official on the nine (9) Member Organizing Committee sheet that also includes CAF President Ahmad AHMAD. This is Mr Jammeh’s second CAF Youth engagement, the first been the Total Africa U-20 Tournament held in Niger from 2nd to 17th February, 2019 where he headed Group B in Maradi and Commissioned four matches including 3rd and 4th place Finals that crowned his engagement with a winning medal.

Mr Jammeh’s appointment into another CAF Youth engagement is premised largely on his outstanding performance at the Niger tournament coupled with his increasing vast knowledge in football management where his inputs weighs high for the over all success of the beautiful game including his recognition amongst his colleagues as a pivotal stakeholder for the continental body.

As a member of the OC, “Baks” is expected to leave Banjul in the coming days for Cairo where he will be joined by other Organizing Committee members for pre match arrangements ahead of the tournament proper. 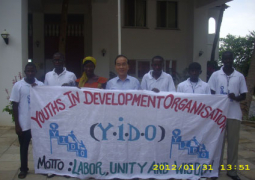 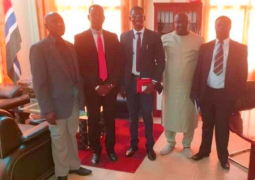