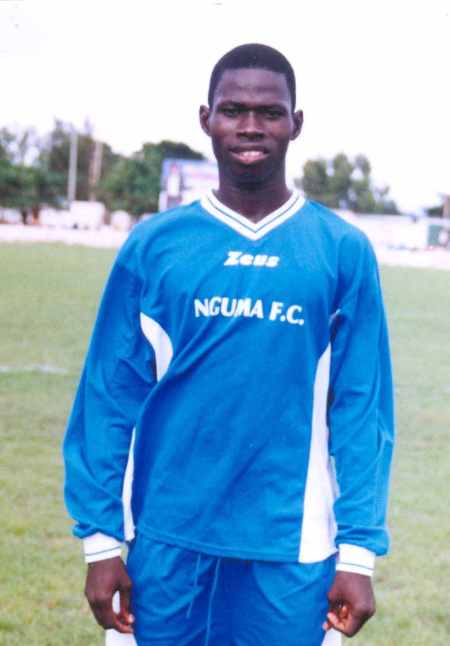 Lamin Demba is no doubt among the rising midfielders in the Serrekunda East Zone. His dribbling and ball-possessing quality is quick, brilliant and fantastic and has attracted many teams in the top flight in recent years.

He was born in Mbankam Village in Lower Niumi District, North Bank Region of The Gambia.

Lamin Demba, alias 'Master', as he is widely called because of his wonderful dribbling and ball-feeling skills, plays his Divisional Football for a Second Division team called Serrekunda United in the Gambia Football Association (GFA) 2nd Division League. He was also invited for the recent Nationwide Under-17 selection.

This week is the worldwide awareness of the reproductive health. What do we know about our Reproductive Health