The ejection of Leo Gonzalez in the 38th minute forced the US MLS side to play down a man for the rest of the match. In the second half, Saprissa scored twice, while the Sounders failed to convert a penalty kick.

s web site stated that the side threatened early on the strength of right winger Gambian international Sanna Nyassi playing into the penalty area. The tiny right winger sent a cross to defender Taylor Graham which sailed wide off the left post. Nyassi continued to find space on the right but his supporting cast failed to take advantage of his crosses inside the 18-yard-box.

s next Champions League match will be on September 22nd at .

Meanwhile, Amadou Sanyang's Toronto FC announced on Tuesday that they have relieved head coach Preki and general manager Mo Johnston of their duties.

In a press conference for the media, the club broke the news that is the first step in a front office re-organization that is due in large part to the disappointing season had by the team. Winless in their last five, TFC are now limping into the final quarter of the season with the playoffs not coming guaranteed. 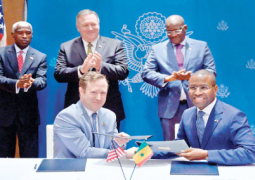 Gambia moves One Step up in rankings 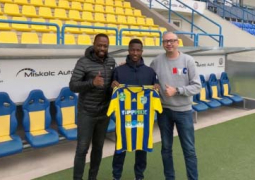