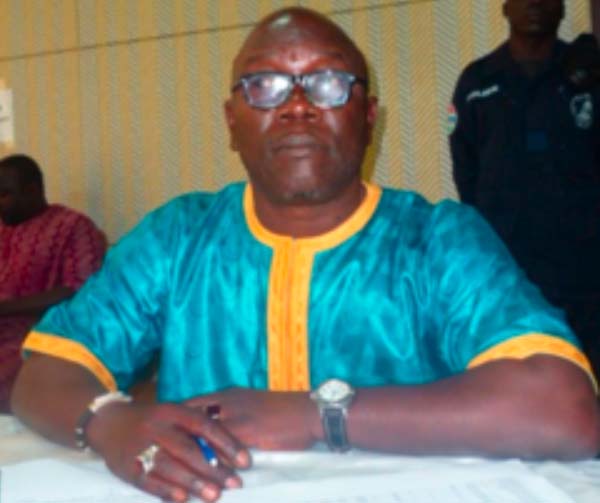 The National Centre for Arts and Culture (NCAC) lacks the adequate number of senior staff to run its affairs effectively, said the centre’s director-general Baba Ceesay while presenting the NCAC annual and financial report for the year ended 31st December 2013.

“NCAC is relatively lean at the top and heavy at the bottom, leading to the assumption that the institution may be overstaffed at the lower echelons,” Mr Ceesay said yesterday while presenting the report to the joint session of the Public Accounts Committee and Public Enterprises Committee of the National Assembly.

“The report that follows is presented according to the work carried out by these departments in the course of the year,” he said.

In terms of staffing, NCAC’s head further informed the PAC/PEC that it had long been apparent that the “NCAC is relatively lean at the top and heavy at the bottom, leading to the assumption that the institution may be overstaffed at the lower echelons.”

Though the staffing complement increased in 2012 with the recruitment of two at senior level and one at middle level, “there are still staffing gaps that needed to be filled” to reduce the burden on “the very few existing senior staff,” he said.

The essential positions that needed to be filled to rectify the imbalance in the staffing structure includes the position of Director of Cultural Heritage, Assistant Director for Museums and Monuments, Accountant, Administration Officer, Research and Documentation Officer, and Senior Performing Arts Officer.

“The Copyright Office is also seriously understaffed, being manned by only one officer, the Director,” Mr Ceesay said.

He added: “The result is that top management have not only been over-burdened, but have also been accumulating leave arrears when a government circular had instructed the forfeiture of any earned leave that is not taken in the year it was due.”

Hon. Samba Jallow, member for Niamina Dankunku and minority leader, challenged the NCAC on the issue of their pay roll and to work hard and improve on their activities.

Hon. Alhagie Sillah, member for Banjul North, said the NCAC needed more support to run their activities, adding that “tourists come to this country due to our culture.

“If this cultural institution is not supported it would be difficult for the institution,” he said.

Director-general Baba Ceesay in turn commended the joint session of the PAC/PEC for adopting the report.

The NCAC was established by an Act in December 1989, now superseded by the NCAC Act of December 2003.

Another Point Staff Off To Ghana 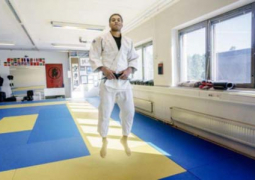