If the outcome of last Sunday's local government elections in Senegal is anything to go by, the people of that country have made it categorically clear to incumbent Abdoulie Wade that their country does not belong to him and his son. This is real democracy at work. The elections according to political analysts, is seen as a referendum on the 82 year leader's government and widespread expectation that his son Karim will stand when his father's second term ends in 2012. This possible eventuality is what dismayed many people not only in but around the sub-region.

"So Two cheers for Democracy: one because it admits variety and two because it permits criticism. Two cheers are quite enough: there is no occasion to give three." 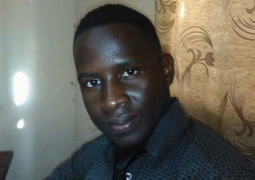