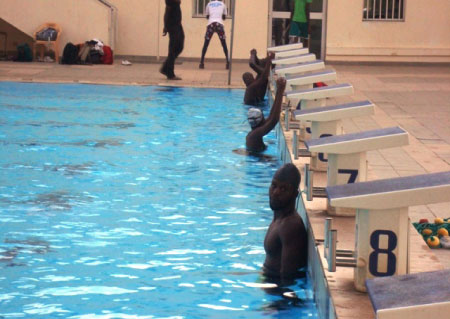 The championship is open to all good swimmers in The Gambia for both male and female and even for those who do not belong to any registered club, a press release sent to Pointsport stated.

One of the aims and objectives of the competition is to bring together all the swimmers to demonstrate their swimming skills. This will help the association to scout out for good swimmers that will represent The Gambia in the forthcoming 14th FINA World Championship in Shanghai from the 16th July to 1st August 2011, All Africa Games in September and the Olympic Games in London in 2012.

It is also intended to promote, encourage, organize and develop swimming and other related aquatic activities in The Gambia.

The competition will be strictly organised according to the FINA standards. This is to help kids and coaches to start familiarizing themselves with the rules and regulations of FINA.

The competition is exclusively for the promotion of junior swimmers from the age of 7 to 13 years old, particularly those in schools.

The event will provide an opportunity for specialised swimmers to start competing at standardised competition with the rules of FINA applied.

The Gambia Swimming & Aquatic Sports Association was formed on 19 February 2011. 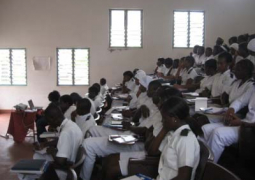 DISCOURSE FOR RECOURSE: 200 Ex-circumcisers and Their Assistants Call for the End of FGM/C