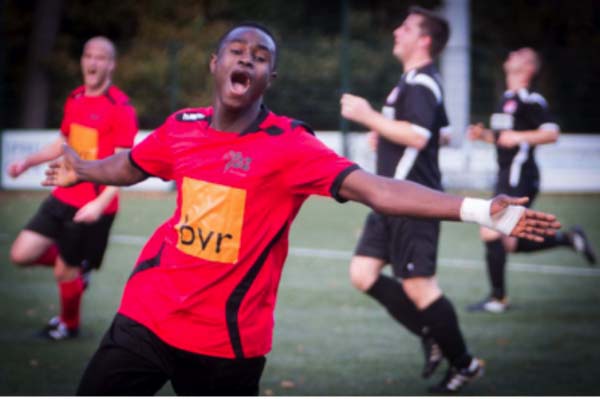 Beyai was born on 20 October 1995 in Holland to Gambian parents, and is currently attending Rijn Ijssel School.

The youngster is a right-footed midfielder who can also operate as a striker; has played eleven games so far in the 2014-2015 Dutch second tier before the winter break, and has scored seven goals and made four assists in the process.

Beyai has received four yellow cards and one sending off for ADZ Arnhem in the Dutch second tier this season.

The World Is Presently in an Absolute State of Anarchy