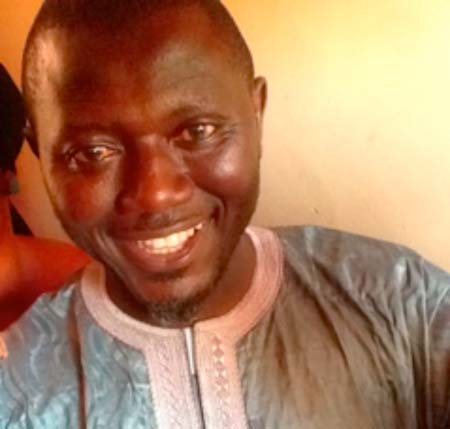 Sources have informed The Point newspaper that Momodou Mbye Jabang has been appointed as the new coordinator of the Central Project Coordinating Unit (CPCU) at the Ministry of Agriculture, a post he held before.

When contacted Mr Jabang confirmed his appointment as the new coordinator of the Central Project Coordinating Unit under the Ministry of Agriculture, which he said took effect on 7 December 2015.

Mr Jabang said he had been working with the Ministry of Agriculture since 1985, when he was first posted at the then research service of the department of Agriculture.

He disclosed that after serving three years in the rice agronomy programme in Sapu as a trainee for research assistant, he was awarded a USAID scholarship to train in one of the universities in the United States as a horticulturist.

After obtaining his bachelor’s degree in 1992, he went back to the department of Agriculture at the National Agricultural Institute (NARI) where he was promoted as principal research officer with the horticulture programme, which he headed.

According to Mr Jabang, he left NARI to take up appointment as project manager for the farmer managed rice irrigation project in 2006, where he served until 2011.

“In 2009, I was promoted project coordinator for the Central Project Coordinating Unit, where I was very central and key as well as putting together the Gambia National Agricultural Investment Programme,” he said.

He left the service in 2011 and has now returned to the agriculture sector to serve in the same position as the project coordinator of the CPCU.

He thanked the President for the confidence bestowed on him to once again serve the country, in the sector he had “grown in and love to work, to contribute his quota to the development of the country.”

According to Mr Jabang, they would work together as one family to advance Vision 2016, which is a priority blueprint of the President, and to also realise Vision 2020, as they align themselves with the PAGE programme.

The way forward is to come together and put all hands on deck, work as a team for the development of the Ministry of Agriculture, he added.