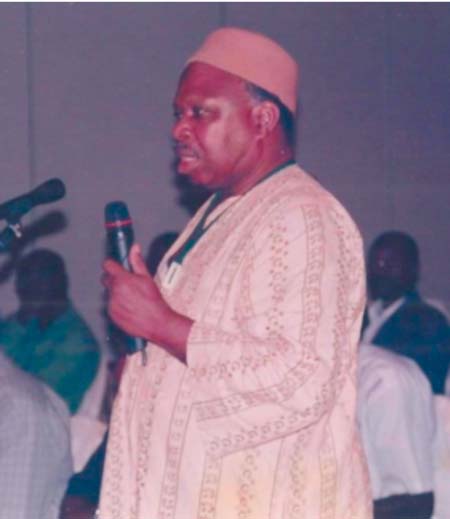 The doyen of Gambian journalists, Suwaibou Conateh, editor and publisher of Gambia News and Report Magazine, has paid tribute to the late Deyda Hydara, co-publisher and managing editor of The Point newspaper.

This year marks the 11th anniversary of the brutal assassination of the late Deyda Hydara, which actually took place on 16 December 2004.

“I continue to sympathise with and support Mrs Maria Hydara, the Hydara family, Pap Saine and The Point Newspaper for this great loss,” he added.

“They have done well to accomplish so much in a short time after Deyda’s death and even turning the paper to a daily.”

“As we know from 2004 to date the paper has won four international awards by putting The Gambia in the world map,” the veteran journalist said.

“The inspiration for such accomplishment came from Deyda Hydara and I congratulate the whole staff of The Point for their contribution to the national development of The Gambia, as they practise such fine examples of journalism,” he said, adding: “We pray for the soul of the departed to rest in peace!”

Mr Conateh said further: “Once again, I commend the management and staff of The Point newspaper for the job well done in promoting press freedom.”
Previous:
Mbye Jabang bounces back as CPCU coordinator
Next:
‘Gambia land resources at risk of irreversible degradation’ 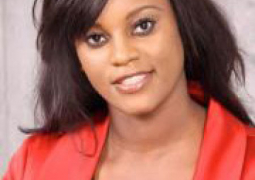