A man called Buba Seckan was recently arraigned at the Kanifing Magistrates’ Court, charged with burglary.

The charge sheet read in court stated that on 3 March 2013, at New Jeshwang, in the Kanifing Municipality, between the hours of 4 and 5 a.m, the accused, Buba Seckan, broke into the house of one Musa Sambou and stole a mobile phone marked LG, value unknown, thereby committed an offence. 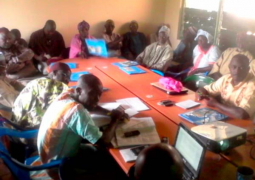 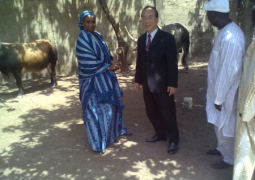