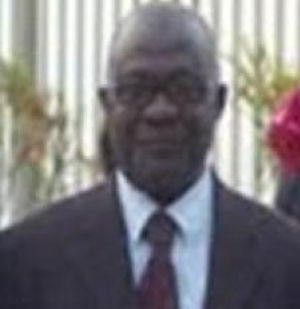 Also a former politician, Secka was practicing as a private lawyer until his untimely death last week.

Leader of the former National Liberation Party in the First Republic of The Gambia, the late Secka was at one time sentenced to life imprisonment for his alleged role in the 1981 abortive coup attempt led by Kukoi Samba Sanyang only to be released after 12 years in jail.

He was laid to rest on Friday 30th March at the Old Jeshwang cemetery. 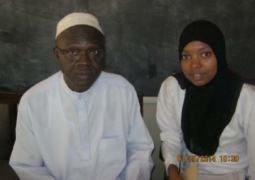