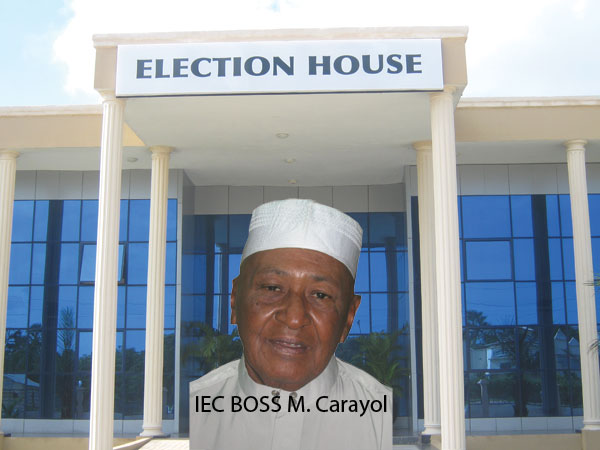 The Independent Electoral Commission will conduct a by-election in Sare Ngai ward on Thursday 28th October 2010.

According to a statement from the Commission, this follows a notification from the Basse Area Council of the vacant seat for Sare Ngai ward.

The statement indicated that nomination will be held on Monday 18th October, to be followed by a campaign which runs from Wednesday 20th to Tuesday 26th October. 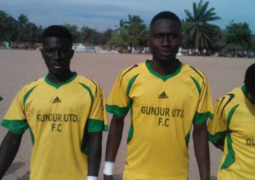