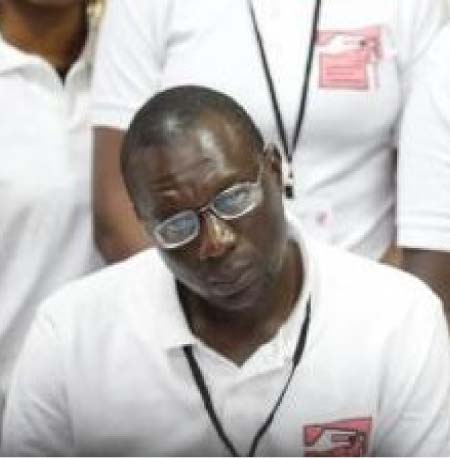 Speaking to this reporter on Wednesday in an interview held in his office in Brikama, Mr Njie said they are waiting for 6 April, which is voting day, to conduct the election.

The regional IEC official announced that they will train about 1700 polling staff on Saturday and Sunday (1 and 2 April 2017) on conducting the poll, at the Gambia College Brikama campus.

Some EU observers are currently in the region, and ECOWAS and AU observers have indicated their readiness to participate in the election observer process, coupled with the Civil Society Organization (CSO) local observers.

Since the campaign started on 15 April, the IEC office had not received any reported incident of violence from any of the candidates, Mr Njie went on.

The IEC has enough election materials such as drums and tokens, and assures the public that the IEC would conduct a free, fair and credible election, come 6 April 2017.