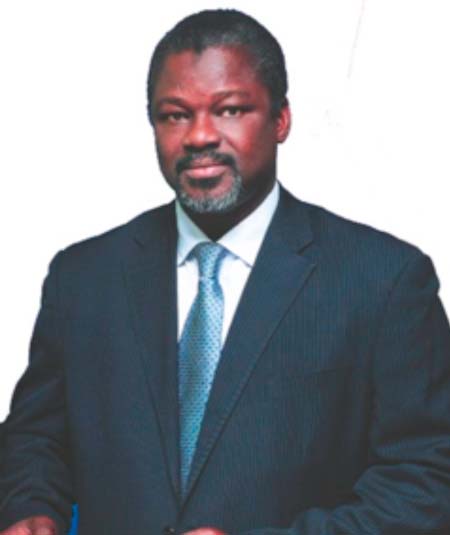 The Gambia Football Federation has released second round fixtures of the 2016-2017 domestic division one league.

As part of week-twelve fixtures, on Saturday 4 March 2017 Steve Biko will play against Tallinding United at the Father Gough Sports Complex in Manjai Kunda. 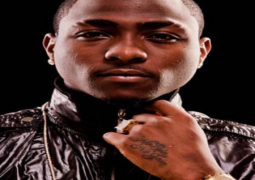