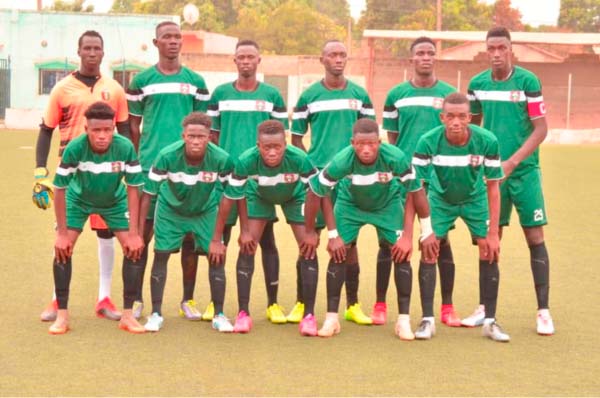 Elite United and BK Milan are keen to stay in the country’s top flight league for another season despite their woeful performance in the league campaign.

The Banjul and Bakau based-clubs are sitting second place from bottom and bottom-place in the league standings with 8 points each after thirteen league outings.

Both sides will use the first round break to strengthen their weakness ahead of the second round clashes to win their matches to remain in the country’s premier tier for another season.

‘Coalition is Noah’s Ark to save Gambians’, says Barrow 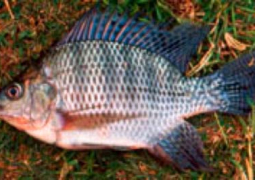