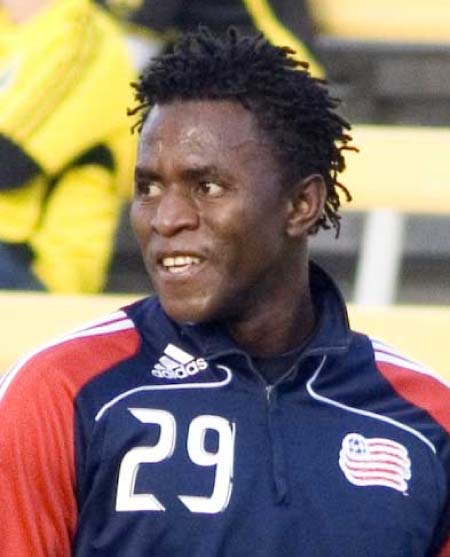 Ken Abdoulie Mansally’s and MLS side harvested a 2-0 major win in the CONCACAF Champions League to end a four game defeat.

Real Salt Lake second-half goals from Alvaro Saborio and Kyle Beckerman to record  a decisive 2-0 win over Panama’s Tauro FC in CONCACAF Champions League action in front of 20,430 fans at the  Rio Tinto Stadium on Tuesday.

The result in what was a must-win game for RSL kept the team alive in group 2, and also ended a funk of four straight losses across all competitions, according to goal.com.

Mansally who has so far made two appearances for Real in the CONCACAF was substituted in the 67th minute in Saturday’s big win; and made 3 appearances in the USA - Major League Soccer, following his move from New England.

Public Lecture on the “Legal Framework for Juvenile Justice in the Gambia/Perspectives on the Age of Criminal Liability” Convened by the Institute for the Advancement of Children’s Rights (IACR) October 5, 2016