He was allegedly enmeshed on a trumped up charges involvement in the GNPC oil scam, prompting his removal by the former regime.

Marena started as state counsel in the early 2000 and rose through the ranks becoming the Registrar of Companies and the Solicitor General and legal Secretary in 2015.

Meanwhile, Saffie Sankareh, former Solicitor General, has been redeployed to the Ministry of Foreign Affairs. 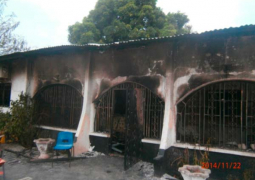 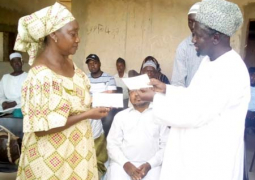