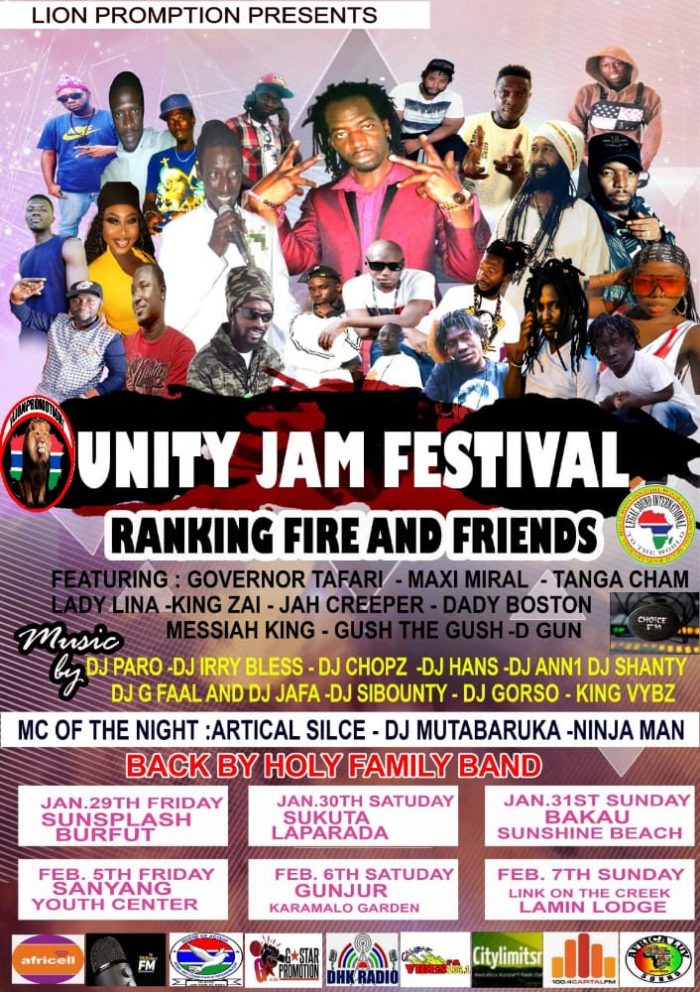 As preparations are in the final stage to hit the Greater Banjul Area with music concerts, Ranking Fire known as Born Africans is in the verge to embark on a 7-day charity festival called Unity Jam Festival tour.

According to organizers, the tour is to raise funds to support the health and education sectors as well as empower women.

Ranking Fire is a Reggae Dancehall artiste from West Africa. The group was four in number in the late 90s called Gambia music legends.

Ranking made songs with a number artists in Stockholm, Sweden and other European countries as well as also played concerts and shows across Europe. 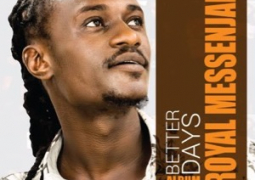 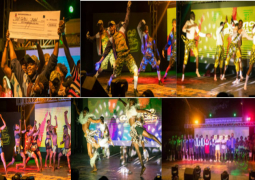 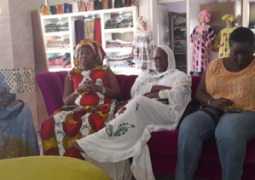 Miss Gambia contest to be held after 20 years

Ida’s Fashion Institute, The Gambia Fashion Organisation and Ministry of Tourism and Culture with other partners will hold the Miss Gambia contest on 30th December 2022 at Kariba Beach Hotel after 20 years. 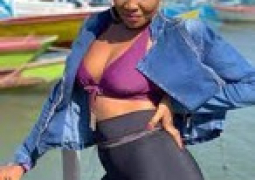