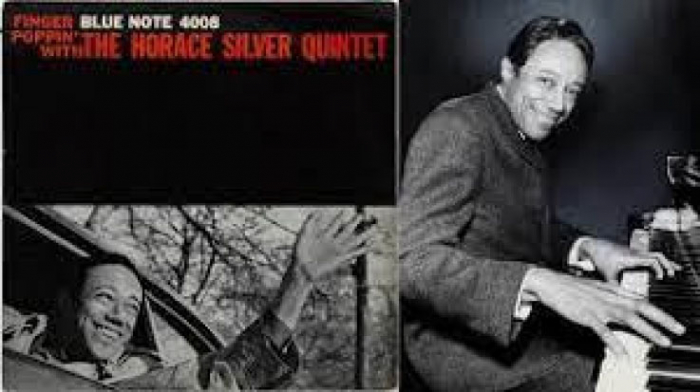 As we continue to write about jazz, we always try to remind our readers about the link that exist between the melodious sounds of Africa and the jazz idiom that was developed in the United States. We have traced the origins of jazz to Africa, but it was not called jazz then, and the term jazz only came into existence after the music developed in New             Orleans. The pioneers of the music later moved to Chicago where the word was used to describe the music and the dance. Yes! The dance. Jazz, just like the foxtrot is a revere form of dance that is smooth and artistic.

As the jazz movement grew and developed, several sub-genres of jazz evolved and became part of the movement. One of those sub-genres that appeared is what is usually referred to as “Soul Jazz”. Soul Jazz is a development of jazz incorporating strong influence from the blues, soul, gospel and rhythm and blues. It received mainstream popularity during the 50’s and 70’s and is often associated with hard bop. In fact, it has been referred to as an outgrowth of hard bop, and is described as music with “an earthy bluesy melodic concept with repetitive dance like rhythm”. The term “funk” and “soul” appeared in the jazz scene as early as the 50’s and was greatly influenced by the music of Ray Charles, Cannonball Adderly, Horace Silver, Art Blakey and Hank Crawford. It should be noted however, that some people make no distinction between soul jazz and funky hard bop. Our feature this week is on someone with strong roots to Africa and also someone whose music has been very influential and contributory to what is known as hard bop and soul jazz.

His birth name is Horace Ward Martin Tavares Silva. He was born in Norwalk, Connecticut on September 2nd 1928 and is known as an American jazz pianist and composer. His father, John Tavares Silva was from the Island of Maio in Cape Verde, West Africa, and his mother was of Irish-American descent born in New Canaan, Connecticut. They are from the African-American group referred to as Cape Verdean, and are commonly found in Connecticut and Massachusetts especially in the beautiful area called Martha’s Vineyard. In the Gambia, we refer to them as (malatarr). Horace began his musical career as a tenor saxophonist but later switched to the piano. His early musical career was greatly influenced by saxophonist Lester Young and pianist Bud Powell. In 1951 he was fortunate to meet saxophonist Stan Getz while playing at the Sundown Club in Hartford, Connecticut. Stan liked what he saw and heard and went on to invite Horace and his band to tour with him. It was with Getz that he made his recording debut.

In 1951, Horace moved to New York where he worked at the jazz club-Birdland- on Monday nights, which was a night when different musicians would come together and jam informally. It was at this club where he would meet the executives of Blue Note Records who eventually signed him on a recording contract that lasted until 1980. It was also in New York where he formed the Jazz Messengers which became co-operatively run by him and Art Blakey. Between 1952 and 53, Horace recorded three sessions with his own trio, featuring Art Blakey on drums and Gene Ramey, Curly Russell and Percy Heath on bass; his association with Blakley lasted for several years, and during this period they recorded a live album-(A Night at Birdland Vol. 1) with Russell, Clifford Brown and Lou Donaldson. They also recorded at the Bohemia Club with Kenny Dorham and Hank Mobley. Silva was also a member of the Miles Davis All Stars and was involved in the recording of the album “Walkin” in 1954. From 1956 onwards, Silva recorded exclusively for the Blue Note Label and became close friends with the label’s executive. He was given a lot of latitude and allowed greater input on aspects of album production, which paved the way for him to create that branch of jazz known as ‘hard bop’. Some of his key albums from this period include-the Horace Silva Trio (1953), Horace Silva and the Jazz Messengers (1955), 6 Pieces of Silva (1956) and Blowin’ the Blues Away (1959).

In 1963 Silva created a new group featuring Joe Henderson on tenor saxophone and Carmell Jones on trumpet. It was with this group that he recorded his best known album-Song for My Father. His compositions which became increasingly catchy and very strong harmonically, gained popularity and his band gradually switched to funk and soul. After his long tenure with Blue Note ended, he continued to create vital music and in 2005, he was awarded the President’s Merit Award from the National Academy of Recording Arts and Science. Horace has been a major force in modern music and was one of the pioneers of hard-bop, influencing pianist such as Les McCann, Ramsey Lewis and Bobby Timmons. His unique arrangement of musicians into a quintet with a trumpet, saxophone, piano, double bass and drums also served as a model for small jazz groups from the mid 50’s to the 60’s.

Horace Silva lived a happy life with his family until his death in New Rochelle, New York on June 18th 2014. 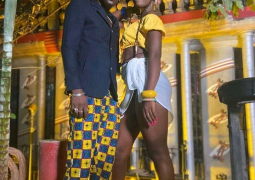 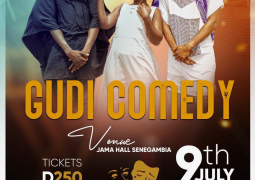 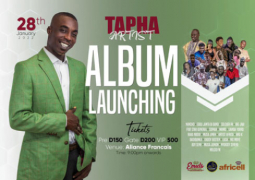