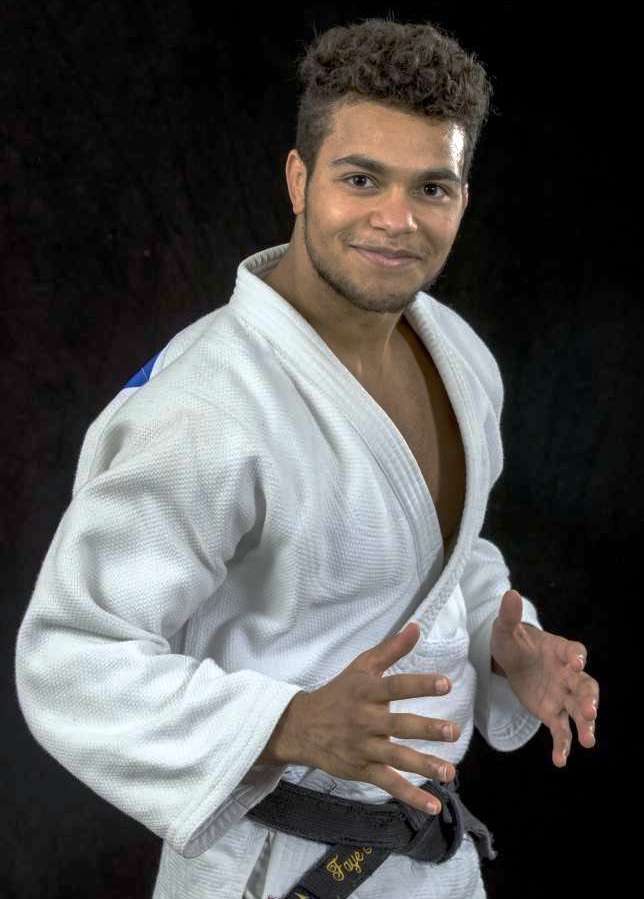 Gambian judoka champion Faye Njie won Silver losing to Algeria’s Fethi Nourine in the men’s under-73kg at the 2021 at the African Judo Championships held in Dakar, Senegal in May 2021 to secure his qualification to this year’s Olympic Games.

The 27 years old Gambian-Finnish judoka was born in Helsinki, Finland on 23 November 1993 to a Finnish mother and a Gambian father, and has represented both countries.

However, Njie who feels he is a more matured athlete now will be hoping to improve on his previous performance and record.

He won a silver medal at the 2015 All African Games in Brazzaville which qualified him for the Olympic Games in Rio based upon the continental quota for Africa. Faye is the first Gambian judo fighter to win a silver medal in the history of the All Africa Games (AAG).  In 2017, Faye Njie won a Silver medal at the 2017 African Senior Judo Championships held in Antananarivo, Madagascar thus continuously improving his performance culminating to his resent qualifications to the TOKYO Games.

In an interview with our reporter ahead of the Olympics, Faye said he feels great that the qualification has been completed successfully.

“It is always a remarkable achievement to qualify and now I have done it twice, so it feels amazing indeed,” he said. He noted that compared to Rio, he feel like he is a more matured athlete now and have done more competitions at this level.

For this reason, he said it can be an advantage for him this time against athletes who are striving for it for the first time.

“Naturally, my aim is at first basis to improve my previous result done in Rio and the ultimate goal is to bring home the first medal ever to The Gambia,” he stated.

He highlighted that he is highly motivated and have been working hard daily to achieve his aim. Given that, he further said that he feels like he is physically and mentally in the best shape he has ever been.He explained that he was suppose to have an Olympic training camp last week in Slovakia but unfortunately tested positive for Covid-19 three weeks ago and was not able to participate in the camp.

Luckily, the star judoka have been through the Covid-19 now as he recently got tested negative.

He said finding out the positive Covid-19 test result was a huge blow but looking at the bright side, he will not probably have it again anymore before Tokyo. “So I still have some time to prepare myself,” he concluded. 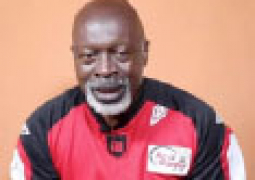 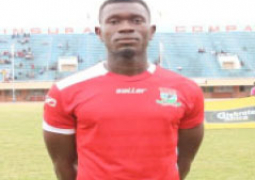