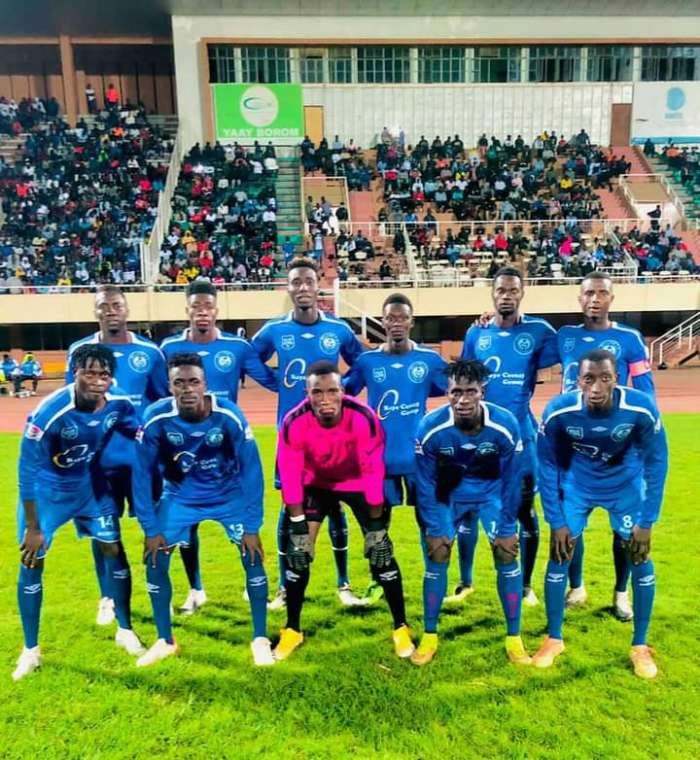 League leaders Fortune FC, who now registers four draws since the start of the second round, maintained their lead at the top of the standings with 43 points, 11 points above second place occupant Elite United, who at the time of going to press were playing against Waa Banjul on Sunday.

The Gambia Armed Forces (GAF) bounced back from their humiliating 5-2 thrashing to Wallidan with a 1-0 defeat of Real de Banjul in the late game played on Thursday.

Kabiro Joof headed in the game’s only goal in the 59th minute to give his side the three points. The goal came after Sanna Jarjue’s team penalty kick was saved by Real custodian.

The win moved GAF to 5th position with 30 points while Real remain 4th with 32 points.

Wallidan, who were struggling during the first round has now found its redeem after inflicting another 2-1 defeat on Brikama United.

Sateba Boys, took the lead in the 14th minute of the game, before Alagie Camara’s double in the 37th and 85th minutes respectively handed Wallidan the maximum three points.

The Blue Boys, who have now gone five games unbeaten, moved to 5th position with 31 points, a point behind Brikama United who are on 3rd with 32 points.

Hawks FC were also forced to a 1-1 draw by Banjul United in the late encounter played on Friday.

Hawks FC took the lead in the 26th minute through Baboucarr Faal, while Banjul United restored purity through Muhammed Samba in the 69th minute.

Marimoo and B.K. Milan played a goalless draw in the earlier encounter played on Saturday.

Both teams came in the game with hope of collecting the maximum points to improve their positions in the league but none of them was able to score a goal.

The result maintains B.K. Milan’s position in the league at rock-bottom with 17 points, while Marimoo sit 9th position with 22 points.

Gambia Ports Authority (GPA) were held to a 1-1 draw by Gamtel FC in the late encounter on Saturday.

The Ferry Boys opened the scoring in the 44th minute before the Telecommunication leveled the scores in the 54th minute.

Meanwhile, at the time of going to press, Elite United were playing against Waa Banjul in the final week-21 fixtures of the league. 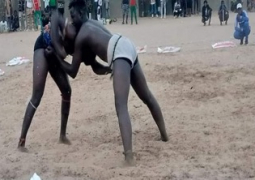 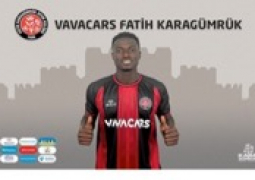 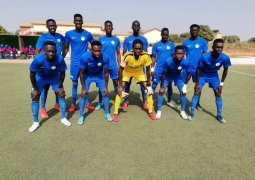 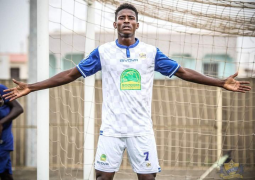