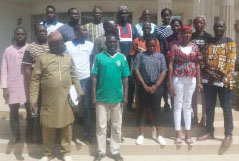 Momodou I. Jeng secured the treasurer’s position while Foday Manneh was elected his assistant.

Ebrima Sanneh and Lamin Fadera were elected as auditor and assistant auditor respectively.

Sulayman Badjie was elected as Public Relations Officer while Ebrima Bah was elected his assistant.

Saikou B. Jarju in delivering his report, said the congress marked the 19th year existence of the association.

“For the past 19 years, NISA has been successfully staging one competition after another ranging from male and female football, volleyball, scrabble, table tennis amongst others including the annual sub-regional championship often held in different regions in Senegal over the years,” he said.

According to him, NISA has always been very consistent in its organisation of sport competitions in The Gambia, noting that it was only in year 2020, that it could not organize any competition because of Covid19 pandemic.

He thanked all NISA members for their sacrifice, saying, they were able to make it this far due to their dedication. “We hope to do more in the coming years as we look back on our past achievements.”

He announced that NISA has been officially registered and recognised this year by the National Sports Council (NSC). However, he said the battle still goes on as they are yet to be recognised by The Gambia National Olympic Committee (GNOC) even after series of applications to that effect.

He further said that in 2005, NISA forged a link with the Federation of the Senegalese Workers Sports Association (FSST) and since then, the two associations have been engaged in annual exchange visits to partake in Sub-regional Championship often organised on a rotational basis between Senegal and The Gambia. The Trophy is being called “The Senegambian Trophy”.

Meanwhile, the sole objective of The National Inter-Departmental Sports Association (NISA) amongst other things is to organise Inter-departmental tournaments with a view to enhancing solidarity within the frame work of enjoyment after hard-work in office; Sports for Health and Health for All; Sports for Workers Unity & Solidarity; Sports for Service Identity & Recognition and National Recognition. 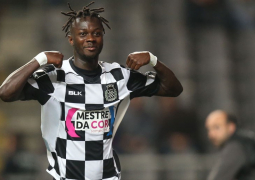 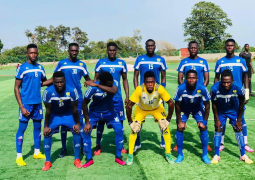 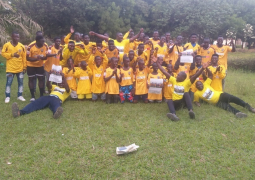 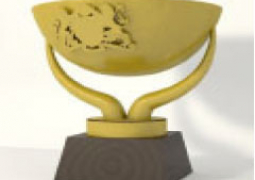