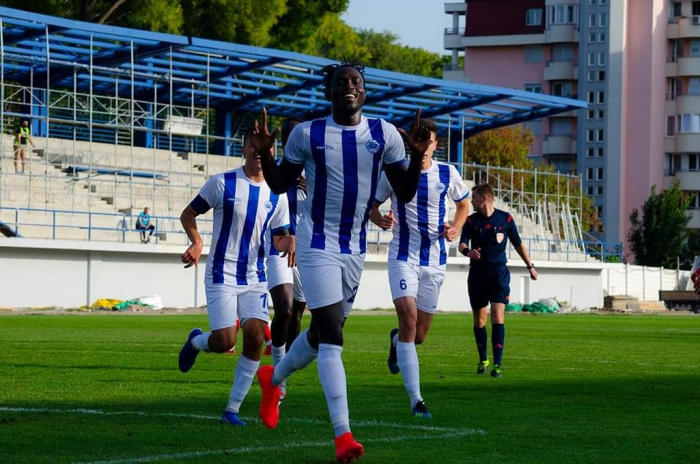 The 22-year-old scored a brace for his side with both goals coming from the penalty spot to guide his Cair-basec club to a comfortable win against one of their tide contenders to registered his seventh league goals for the Cair-based club.

The Brikama-born player has now registered seventh league goals for Shkupi in seven matches, while scoring his eighth goals of the season after striking during their 2-1 UEFA Europa League qualifiers defeat against Nefti.

The Gambian midfielder, is playing a key role for his Macedonian side with his current form ensuring he register six of his seven goals at home.

Dembo Darboe turned professional in 2019 after signing for the Macedonian top flight club from Senegalese side Ndiambour together with Pa Omar Jobe as they both signed two-year contracts.

Shkupi are second in the Macedonian First Division League with 16 points, while Borec are fourth with 12 points after eight matches. 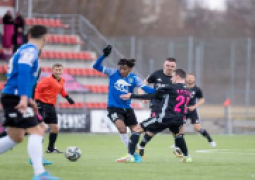 Gambian international attacker, Foday Trawally scored his first goal in the Estonian Meistriliiga for JK Tallinna Kalev during their 2-1 loss at Nõmme Kalju FC in their week-6 fixture played at the Sportland Arena on Sunday. 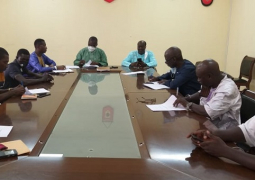