The Coastal Town boys and the Jarra West based-team drew 2-2 in their week-fourteen clash played at the Real De Banjul Football Academy Field at Basori to share the spoils in the country’s second tier.

Gunjur United and Jarra West were both keen to daze each other to clutch the vital three points but the encounter ended 2-2.

Gunjur United will rub shoulders with Young Africans in their next league match next week at the Real De Banjul Football Field in Basori at 4.30 p.m.

Meanwhile, the Coastal Town boys will contend to bang the Banjul-based to clinch the significant points to maintain their first division league promotion aspirations. 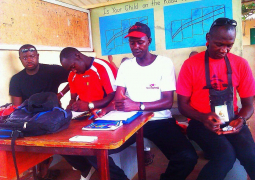 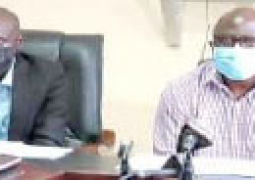