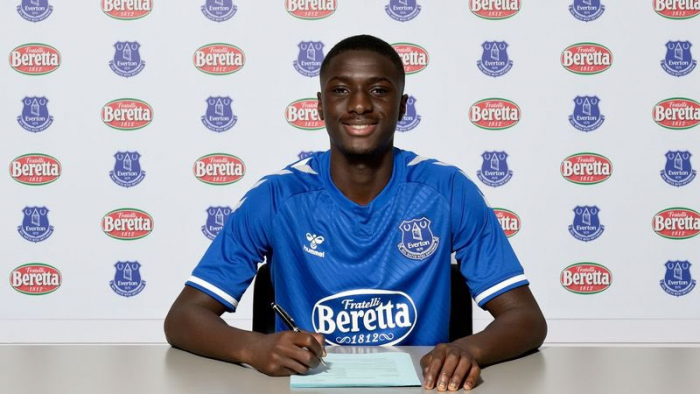 Merseyside club Everton have completed the signing of Gambian starlet Imam Jagne from Swedish side BK Häcken on a three-year deal.

The budding defensive midfielder was the main star in the BK Hacken youth team and had two years left on his contract before Everton swooped for him.

Previously, he was scouted by Everton’s EPL rivals Manchester United after excelling in the 2019 Gothia Cup but the move to Old Trafford could not go through.

The talented teenager is currently part of the Swedish national Under 17 team but still eligible to switch allegiance to The Gambia. 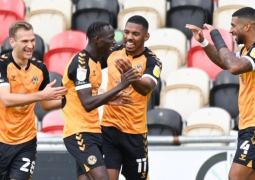