A renowned gender activist has added her voice to the growing demand that women in The Gambia deserve more leadership roles in politics, than just serving as cheer leaders and mobilisers. 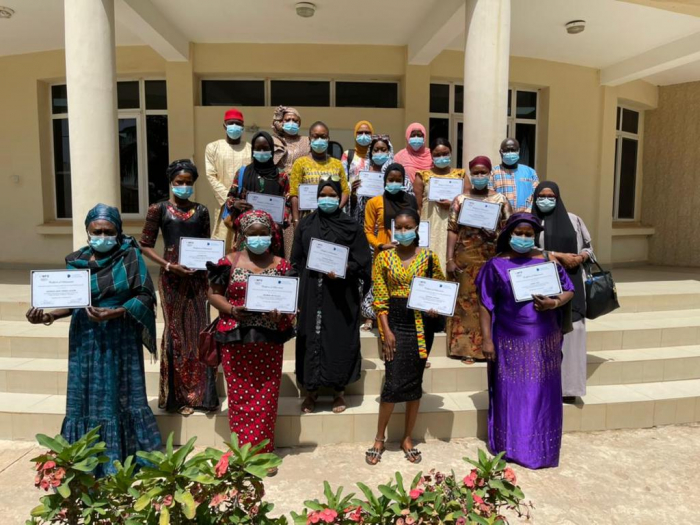 Musu Bakoto Sawo, a Gender law lecturer and national coordinator of Think Young Women, made these remarks at the presentation of awards to 20 women, who just completed a course by Westminster Foundation for Democracy in partnership with the Community of Democracies.

The two organisations rolled out both online and physical sessions for participating women since September 2020. The training was aimed at building leadership, advocacy and communication skills as well as self-esteem building skills of these 20 women drawn from various political parties including  university students.

Ms Saho said the reason why many women are lagging behind in politics is because of socio-cultural dynamic issues around education among a host of other things.

She argued that this situation ought to change.

“Women are seen and used for the most part in politics as mobilisers. It is important to demand for recognition within the party to become a leader of the party. Constantly developing on oneself is a great achievement,” she advised them as they received certificates and readied for the journey ahead.

Ms Fatoumata Camara, a university student and participant, described the training as important, especially towards her political ambitions.

“I have learnt the skills of advocacy and have improved on my communication skills. Now I will be able to develop messages for my campaign and set positive campaign strategies to win. I wish we have more training like this in the future for young female politicians who have political ambitions but lack the necessary set of skills to progress,” she said.

Another participant, Fatoumatta Dahaba, disclosed that it was the first time to undergo political training.

The training, she added, has lifted her ambition to another stage with realistic and more meaningful goals.

She revealed that it is through such coaching, her doubts and questions have been answered and replaced with achievable ideas.

“The project is unprecedented in the country and came at an opportune time when the country is transitioning from authoritarian rule to democracy, with lot of emphasis on women’s political participation and representation,” stated Country Representative for WFD Gambia, Madi Jobarteh.

It is already known that Team Europe is providing a global response of some 15,6 billion EUR for the response to the Covid-19 pandemic worldwide. 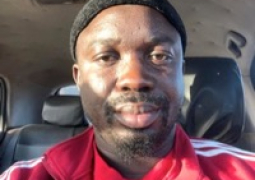 ‘Increment of fuel price is going to affect all sectors’

Omar Touray, President of the Gambia Transport, Agriculture, Food and Industrial Workers Union (GTAFIWU) has said that the recent increment of fuel pump price will affect all sectors in the country. 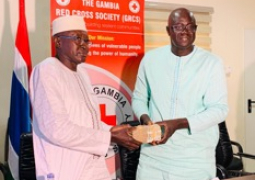 Gambian-Canadian Cultural Association based in Toronto in collaboration with The Gambian Youth and Women Association alongside Islamic Society on Tuesday donated a cash amount of D203, 846 to flood affected families through The Gambia Red Cross Society (GRCS).