Basse, 10 March 2021;  Beakanyang, a registered non-political, independent and human rights organization has called on The Gambia Police Force (GPF) to ensure an independent, prompt and transparent investigation into the mysterious death of the late Imam of Kolibantang Mr. Foday York.

In a media dispatch, the advocacy group states; “We call on the Gambia government to ensure that the report of such investigations be made public and shared with family of the late Imam.”

According to numerous family sources, the deceased was arrested and detained at Bansang Police Station for not wearing facemask while on a public transport from Kanifing heading to Wuli. He was released on bail by his wife on the same day which was 20th October, 2020 and was asked to report to the station on the 26th October 2020; on a Monday.”

He reported to the station on that particular Monday where he was reported to have collapsed and referred to Bansang Hospital. Upon reaching the hospital, he was pronounced dead.

These reports were disclosed by the police and concerned hospital authorities. The entire family remains upset about the reports given by the police at Bansang which they believed was a fallacy and cannot be relied upon.

“My brother had no health complications prior to his arrest,” says Karamo York of Kolibantang.

These statements were collaborated by his widow Mrs. Wawa Darboe, during a meeting with our investigators.

According to her, when she called her late husband’s mobile it was received by one police officer who she said spoke to her rudely.

The IGI is hereby urged to further respond to the letter addressed to his office by the family of the late Imam, dated 21st January 2021. 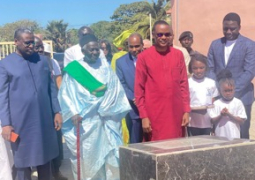 In a bid to complement government’s effort in ensuring quality health care delivery, Sharab Hospital Limited last Saturday inaugurated a newly built facility as part of their quest to expand the clinic into a hospital.

Eidul Adha: A period of sacrifice, worship, joy and charity 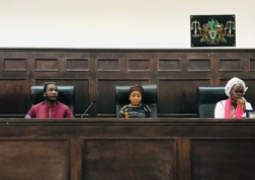 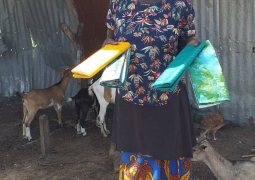