Banjul, July 21. - The Gambian people always assure that the collaborators of the Cuban Medical Brigade (BMC) are its relatives, said today the Minister of Health of this nation of West African Dr. Ahmadou Samateh. 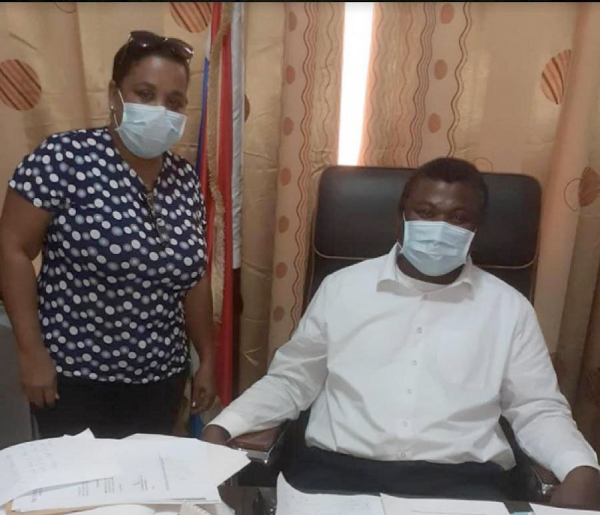 In a work meeting with the head of the BMC, Dr.  Anaris Martha Odio, the Minister expressed that, like all his compatriots, the Gambian government greatly appreciates humanitarian work carried out here, for more than 20 years, by  doctors and healthcare personnel from the largest of the Antilles.

He stated that “I have walked with Cuban collaborators since I was a young doctor, and a great part of my training is thanks to them”, he pointed out.

Samateh narrated that he has been with the members of the BMC as a colleague, then as a department head, later as director of the Central Hospital of Banjul, and now as Minister of Health.

Then he added: “As you can see I have a long history with the Cubans, and I have seen that they have always worked with dedication, commitment and love for the Gambia”.

For this reason, my people rightly affirm that the collaborators of the 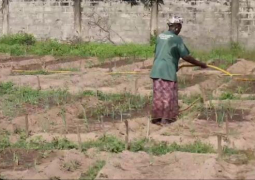 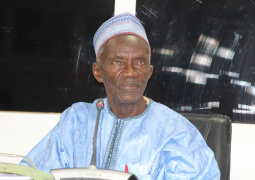 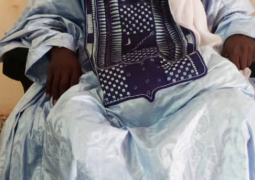 Caliph General of Pirang, Sheikh Mukhtarr Gassama on Tuesday donated bags of rice to 385 widows in observance of the birth of Prophet Muhammed (SAW) also known as Maulud Nabi, which was celebrated by Muslims around the world on Wednesday. 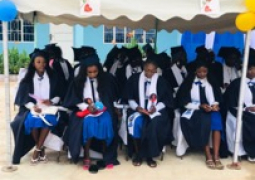 Presentation Girls Vocational School (PGVS) that has been in existence for over fifty years with the aim of empowering young girls acquire skills in tailoring, hairdressing, makeup, among others has said that their students are still faced with scholarship challenges.