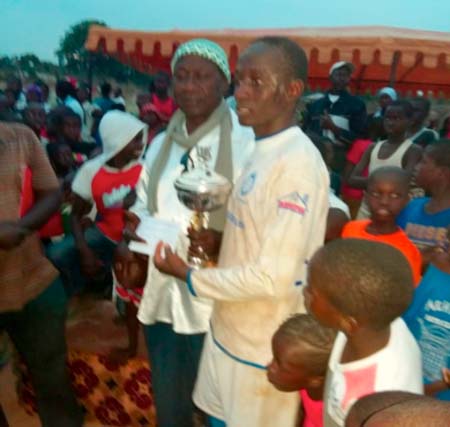 Buckingham, who clinched the league title last week, came into the knockout final with the intention of beating Young Santos to complete a double but were reluctant to beat the Santos-based outfit.

The Santos-based outfit were the better side and they notched in two astonishing goals to snatch the knockout title after being booted out of the league for using two unqualified players against Buckingham in the semifinal, which they won on penalties after a goalless draw in the regular time.

Young Santos will rub shoulders with Buckingham in the 2016 Modou Janneh Memorial Gunjur intermediate Nawettan Super Cup final set for later date in the summer after snatching the league and knockout titles in the 2015 season. 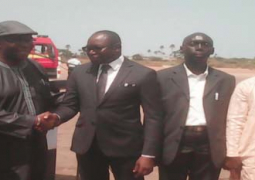