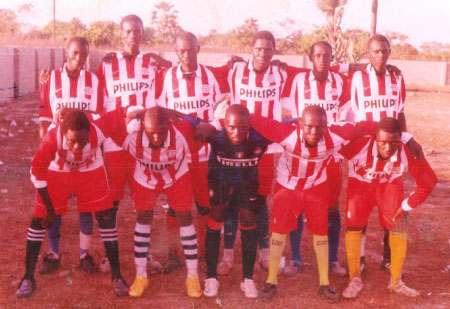 Young Santos FC advanced to the final following their 5-4 penalty shootout win over Ajax FC, after a goalless draw in the regulation time in the first semi-final game played on Saturday.

Berewuleng FC sailed to the final following their post-match penalty shootout victory over Black Stars, after a goalless draw in the regulation time in the second semi-final played on Sunday.

The date for the final will be announced later.

The tournament is meant to groom, nurture, promote and develop young talents in Gunjur and its satellite areas as well as to foster unity and understanding among young boys in the village. 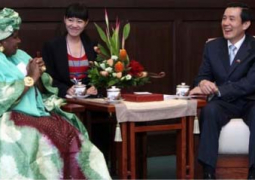 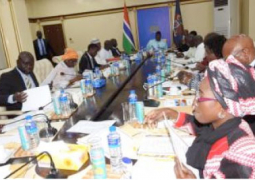