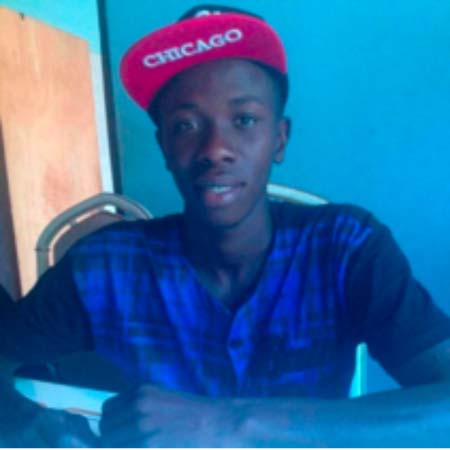 The injury has made walking difficult for the young aspiring midfielder, as he finds it difficult to turn his knee.

According to medical report, Barbell’s injury cannot be treated in The Gambia; he needs to undergo overseas medical treatment.

Barbell started his footballing career with Kulukochi United FC in 2010; he joined Red Stars FC about two years ago.

He has played for Gunjur several times in the Super Nawettan and in the West Coast Regional third division.