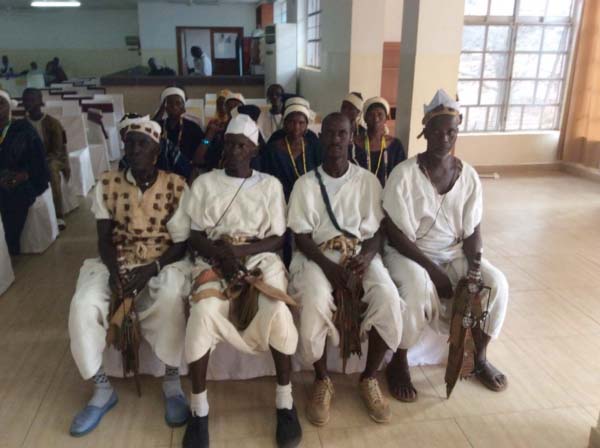 UK-Jarra Association on Friday launched its video cultural documentary dubbed ‘I am Jarranka’ at the Gambia Tourism Hospitality Institution (GTHI) in Kanifing.

The launching brought together community leaders from several villages in Jarra, including some great griots, and Gambia’s king of kora, Jaliba Kuyateh.

Speaking on the occasion, Ansumana Kinteh, chairperson of UK-Jarra Association Gambia chapter, said the idea of the documentary emanated from “some forward-looking sons and daughters of Jarra” in the UK and it was conceived was to reconnect with “the very rich cultural heritage of Jarra”.

He said the committee that worked on the documentary was headed by one Mustapha Sanneh in 2016 and they had embarked on a holistic cultural revival tour of every nook and cranny of Jarra in order to rejuvenate the centuries-old traditions of the district that are on the brink of extinction.

“We connected a collection of artefacts of immense cultural value, these include faratoo, lotto, kuloo and mirango and are now proudly on display at a museum in the UK,” he said, adding that the rationale was to help preserve the norms and values for posterity.

Mr Kinteh explained that the Jarra-UK Association started in 2015 when Jarrankas of all walks of life in the UK felt the need to forge closer ties and unity amongst themselves.

He went on to say that the association has been supporting the community in the areas of health and education.

The association, he continued, gives support not only in The Gambia, but also in the UK.  “The association first gave out donations to the homeless in Readings, UK, in the form of clothing and food,” he said.

“Since inception, we have made giant stride in the areas of health by donating two 40ft containers loaded with medical items worth hundreds of thousands of dalasi to all medical facilities in Jarra.”

Kinteh said they association is currently building a multi-million dalasi science lab in Soma village as a pilot project; it will be replicated in the villages of Jappineh and Bureng.

He said the intention of the science lab project is to produce the best in the sciences.

“We are poised to launch a scholarship package for the best and deserving students in order for them to move easily on to the next level, i.e. from high school to the university,” he explained.

The King of Kora, Jaliba Kuyateh, who is also the cultural ambassador UK-Jarra Association, commended the association “for showing love and giving back to their community”.

He said the cultural documentary produced by the association would help the young ones to know and to preserve the norms and cultures of Jarra for posterity. 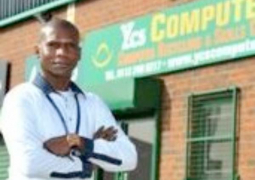 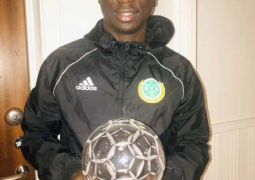