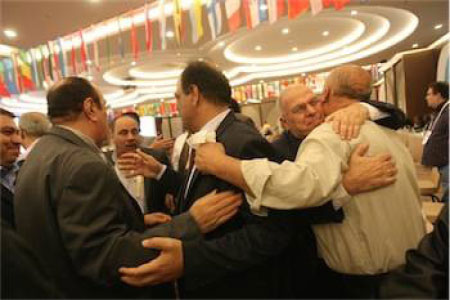 President Gianni Merlo, unopposed for the position of AIPS chief, was unanimously reelected at the congress, held on 17 April 2013 at Moldova SOCHI.

The latest 4-year office term became the third for Merlo. Esat Yilmaer of Turkey remained in the position of the First Vice-President.

The President of Sports Media in Austria, Michael Kuhn, will join the Executive as the AIPS treasurer.

A number of candidates have contested the positions of the vice-presidency and members of the board.

In total, 104 countries took part in the voting procedure. 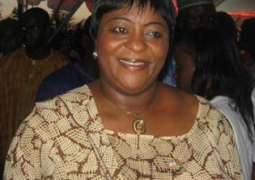