One Muhammed Kujabi was last Thursday arraigned before Magistrate Abeke of the Kanifing Magistrates’ Court, charged with stealing from a dwelling house.

He denied the charge and was granted court bail of D10,000 with two Gambian sureties.

According to the charge sheet read in court, the accused, Muhammed Kujabi, on 10 April 2013, in the Kanifing Estate, Kanifing Municipality, stole one mobile phone marked Nokia valued at D1,300 from the house of one Emmanuel Sanyang. 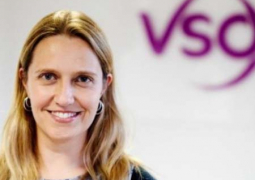 VSO International to stop operations in The Gambia