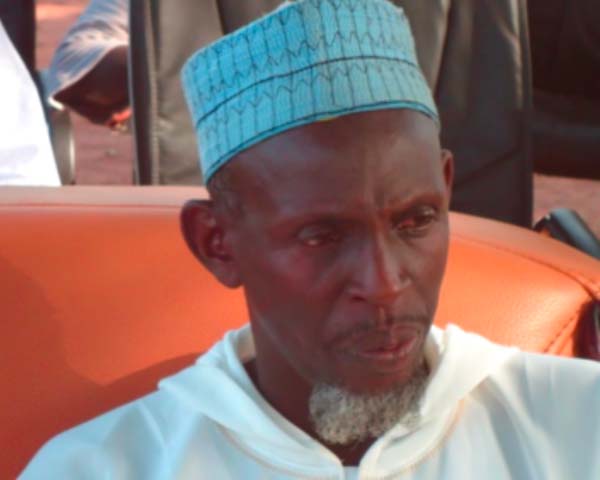 Hon. Cherno Omar Jallow, National Assembly Member for Upper Niumi, has said that many a time projects are started in The Gambia only to phase out with no meaningful result.

“What people need to see now is sustainability,” he said, while delivering a statement at the launching of the GCAV project at the Chamen Seed and Multiplication Centre over the weekend in the North Bank Region.

Hon. Jallow said that when a project ends after five years, its positive results or impact should be seen in transforming the livelihood of the farmers so they could sustain “what has been given to them”.

Hon. Jallow said they value the project greatly, because of the inclusion of the National Assembly Members in its activities.

“We are representatives, and if we are involved at the initial stage of a project implementation I see no reason why we cannot support that project to any extent,” he said.

He thanked the management of GCAV for involving them in the operational activities of the project, and assured them that they would give them all the support they need for the smooth implementation of the project in the regions, while challenging farmers to take ownership of the project.

Press Freedom is key to development