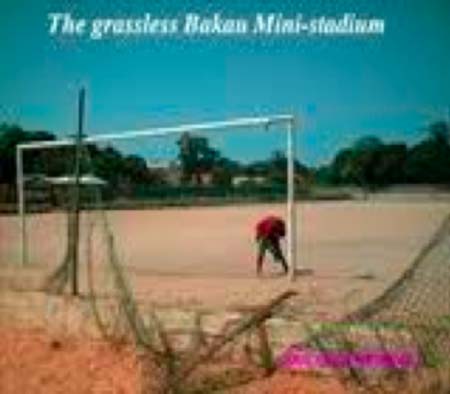 As the summer biggest football fiesta is fast approaching in the country, work has finally started at the Bakau Mini Stadium.

Bojang revealed that Sait Matty were also relegated to the third division two seasons ago and Bakau United also got relegated to the second division, saying the poor condition of the Bakau Mini Stadium resulted in their demotion.

The poor condition of the Mini Stadium also affected the performance of Bakau in the Super Nawettan, Bojang further said, adding that the commencement of works at the Mini Stadium “is timely” and would contribute to improving football in Bakau.

Bojang pointed out that the poor condition of Bakau Mini Stadium also affected Bakau teams in the GFF division one league, saying the rehabilitation of the stadium would boost the teams in Bakau in the country’s divisional football.