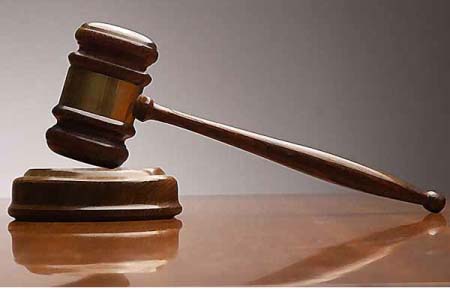 Astou Jeng, the woman alleged to have attempted to burn her husband, Alhajie Secka, to death, was on 13 April 2017 arraigned before principal magistrate Omar Cham of the Brikama Magistrates’ Court, charged with a single count of attempted murder.

The particulars of offence stated that the accused, Astou Jeng, on 16 March 2017, at Brikama Sanchaba , unlawfully attempted to kill her husband, Alhajie Secka, by pouring petrol on him and setting him ablaze, causing him serious bodily harm and thereby committed an offence.

Prosecutor Jammeh, however, objected to granting bail to the accused, noting that though the offence the accused was charged with was bailable, the accused when granted bail could interfere with the witnesses.

Sgt Jammeh also pointed out that the accused could be a flight risk knowing the gravity of the offence she was charged with.

He revealed that the victim, the husband, was still hospitalised at the Edward Francis Small Teaching Hospital (EFSTH) in Banjul as a result of the seriousness of the injuries he sustained.

He urged the court to refuse the accused bail, adding that granting bail was at the discretion of the court.

The defence counsel, Pa Harry Jammeh, submitted that the facts as provided in the particulars of offence are indeed distasteful and bound to send shockwaves to an ordinary bystander.

He pointed out that there are always two sides to a story, adding that the full extent of the defence story would be revealed during the course of the trial.

He noted that the fundamental principle of criminal law is the presumption of innocence, citing the 1997 constitution of The Gambia.

He said the accused was charged under section 200 and that the offence was bailable, though it attracts a penalty of seven-year imprisonment when convicted.

Defence Counsel submitted that the accused was charged with attempted murder and not murder which attract penalty of either life imprisonment or death sentence.

He further submitted that in the particulars of offence the accused was charged with attempted murder in which she was entitled to bail.

Defence Counsel said the accused is a responsible woman who is traumatised by the experience and that all she needs now is medical attention.

He revealed that the accused was also injured and hospitalised but had to leave the hospital to answer to the charge in court.

Lawyer Jammeh submitted that denying her bail would worsen her situation, adding that the extent of injury on her body shows she is not a material for detention.

He informed the court that the defence would want the accused to be fit and well to stand trial and clear her name.

In his ruling, principal magistrate Omar Cham disclosed that the constitution guarantees the presumption of innocence until proven guilty.

The accused was then granted bail of D500,000 (five hundred thousand Dalasis) with two Gambian sureties who must deposit their ID cards with the court.

The matter was adjourned until 24 April 2017, for hearing. 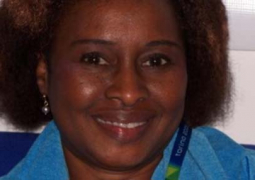